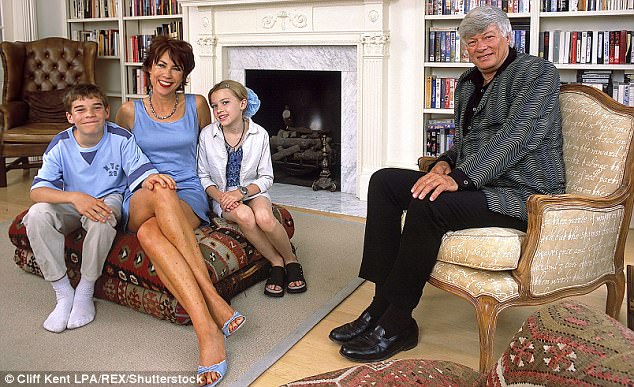 It’s not really dilemma 82, that is just my way of saying “another issue” to be dealt with as a parent of an autistic child…

This lady, Kathy Lette, whom I’ve never heard of, but the Daily Mail article says:

Jules has been playing Jason on BBC’s Holby City for a year and a half and is adored by the producer, directors and all the other actors. He is watched by millions of people a week and is now stopped for autographs. As a campaigner for autism, he has given me his wholehearted permission to write this piece, as long as I stress that, after four ‘intriguing romances’, he is currently single again and looking for love.

So I think Jules & Kathy are the parents of the autistic child in the article?? I’m not entirely sure…

Anyway, it was an interesting story, I’m sure many parents of autistic kids really struggle with the romance factor, what is ok, what isn’t ok. Sex?  I can’t even imagine those issues, they are all still coming my way as my autistic daughter is still under 10!

Some of the comments she made was heartbreaking. 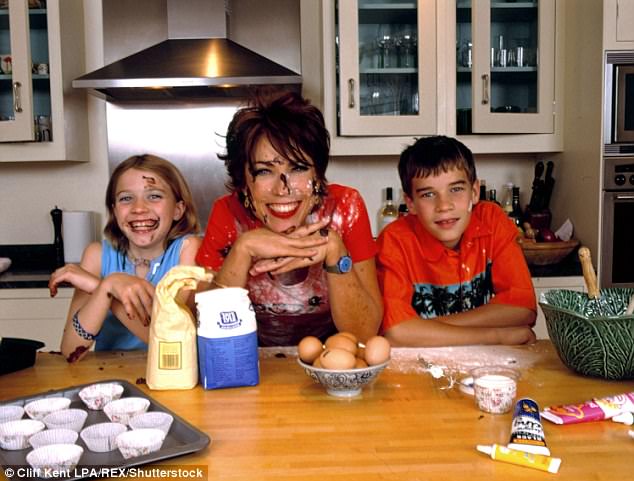 She said the point to her speaking out was to try and encourage other families with normal kids to consider dating autistic kids, at least to not “reject” them so harshly, as her son had been rejected over the years.

Will I ever have a girlfriend, mum?’ My tall, handsome son asked me one night. ‘I just don’t seem to be on the same wavelength as girls my own age. No woman ever seems to pick up my signal.’

Imagine having to deal with that.

I guess most of us wonder at first, whether our kids will even understand love and dating, etc etc. So we wonder if they will even seek it out.

So if your child says something like the above, would it not really upset you? Drive you crazy, make you feel 110% shit.

For me it would be so horrendous, I hope I never hear those words.

But of course, we can’t do that.

We have to remain polite, and simply try to help our kids cope with the name-calling, or whatever it is – on top of all the other challenges we already have on our hands. 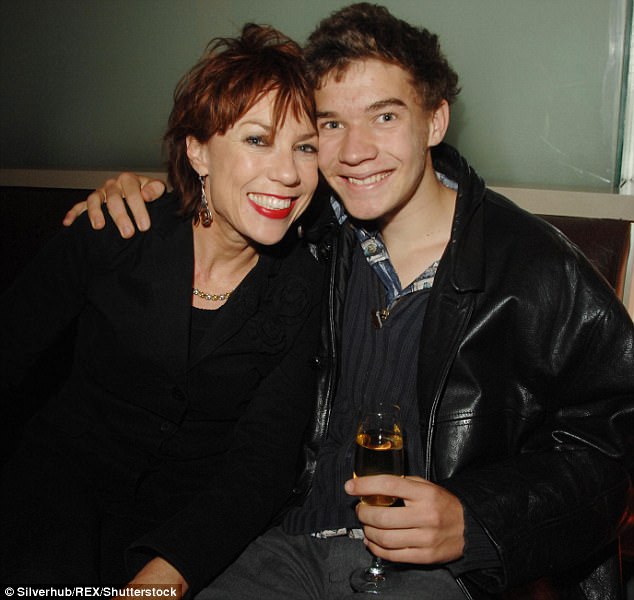 So here’s a mum who is doing everything possible to help her son, and she puts up with a lot over the years like:

At school, the bullying was constant. Aged nine, he came home with a sign sticky-taped to his back saying: ‘Kick me, I’m a retard.’ You might as well have ripped my heart out of my chest and stamped on it.

‘What does it mean when people call you a ’tard, Mum?’ he’d said, traumatised.

And I really felt for her, other kids nastiness, and the reluctance of schools to intervene in obvious abuse, is mind-numbing. Relentless. And ongoing.

One day he is old enough to date.

Since hitting puberty, my son has attempted everything to attract females – everything bar sauntering through town holding a placard saying, ‘Free Designer Shoes!’

But to girls his own age, his idiosyncrasies prove just too exotic. People on the autistic spectrum are truly original but the average teenage girl doesn’t think outside the ‘neurotypical’ box.

On and on they came, the endless everyday put-downs. One girl called him a ‘spaz’. Another took him to a party simply so her friends could make fun of his colourful vernacular.

The mum tried everything to help him get a date, even putting him on a dating site, with no luck there except for a 95yo grandmother! 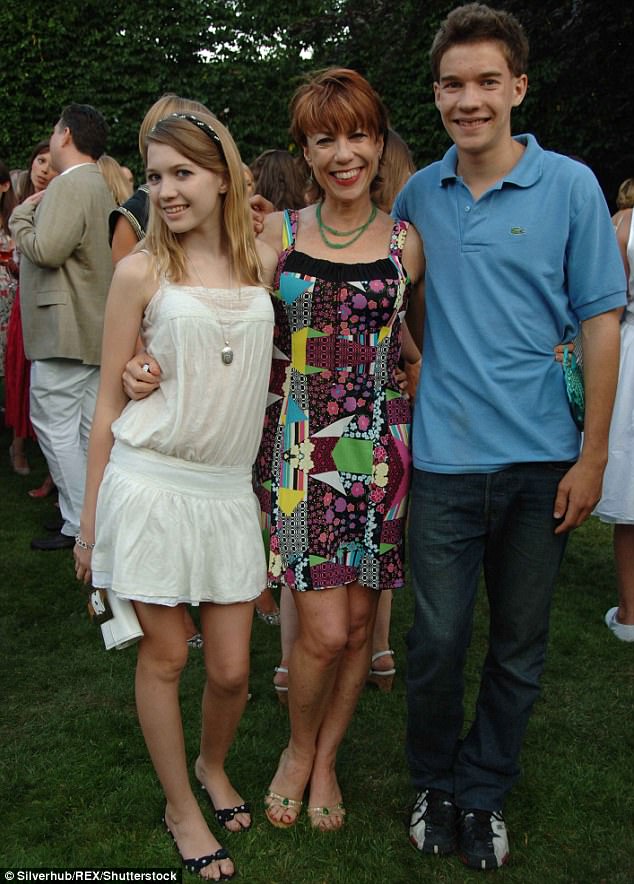 Eventually, she even considered a prostitute to help her son “feel” romance, many in the comments of the article were quick to point out a prostitute would only give sex, not love. Of course, there are always some dickheads out there commenting on shit, with opinions that show them to be very dumb. Obviously the mum knows it would be sex not love.

It is the attraction of her son feeling “something” that is luring her to that point.

In the article it said she saw a father of another child being arrested for picking up a prostitute, for his autistic son, and how she understood his situation completely. He got a suspended sentence!

In the end she didn’t hire a prostitute for her son, she actually kept steady on the path of guidance, support and direction, and eventually, now, somehow she got her child and family through the rough times, and he even has a girlfriend of his own now! 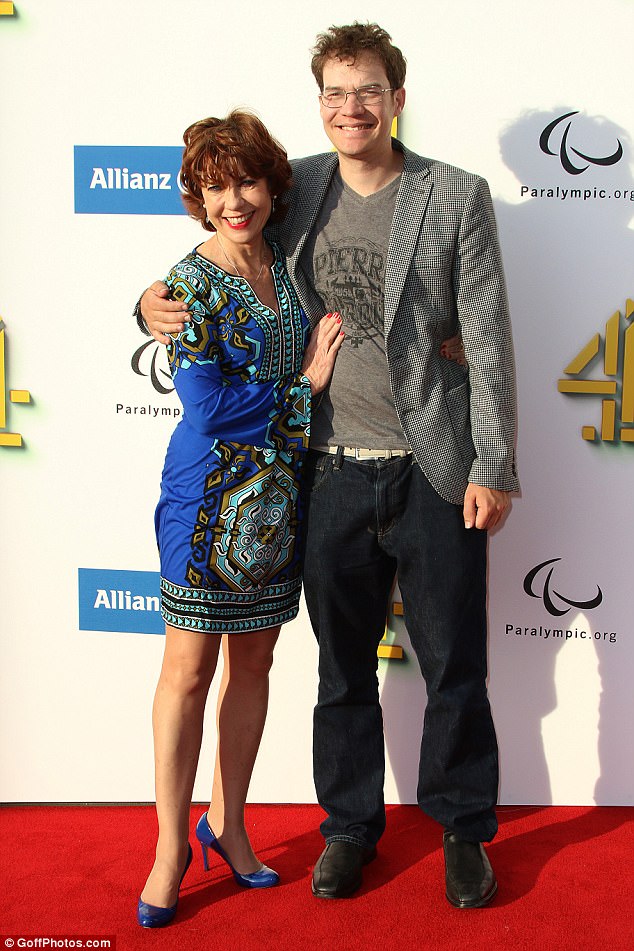 Great ending hey! Good for her, sticking it out. And now speaking out to make other families aware of the pain and suffering ignorant bully-like kids can be on autistic kids.

A girl, saying “no way” to an autistic boy doesn’t sound that strange. It must feel uncomfortable for a normal girl to get a cheesey “will you date me” request from an awkward like boy. But her reaction could be a lot of “polite” if she had some discussions with her parents about special needs kids earlier on in life. Show them some compassion, don’t be mean, be kind. You can say no in a way that doesn’t hurt the boy.

“I can’t go out with you Pete, because I’m too young to have a boyfriend. But thank you for asking”.

See, it’s not that hard.

I don’t know how I’ll deal with my daughter wanting a romance.

Of course I hope it never happens.

I think she will want to date to “be like others” – I know my daughter really likes to “fit in”. She doesn’t want to “be different”. Which is why we have in mainstream school with an aid, not a special school.

Lately, on TV here in Australia, there are two downs syndrome kids (boy & girl) who are engaged, want to get married and have babies. I think they even had the show featured on a TV Show.

The Queensland couple burst into the national spotlight in May when an ABC news video about their romance was viewed online more than 13 million times. 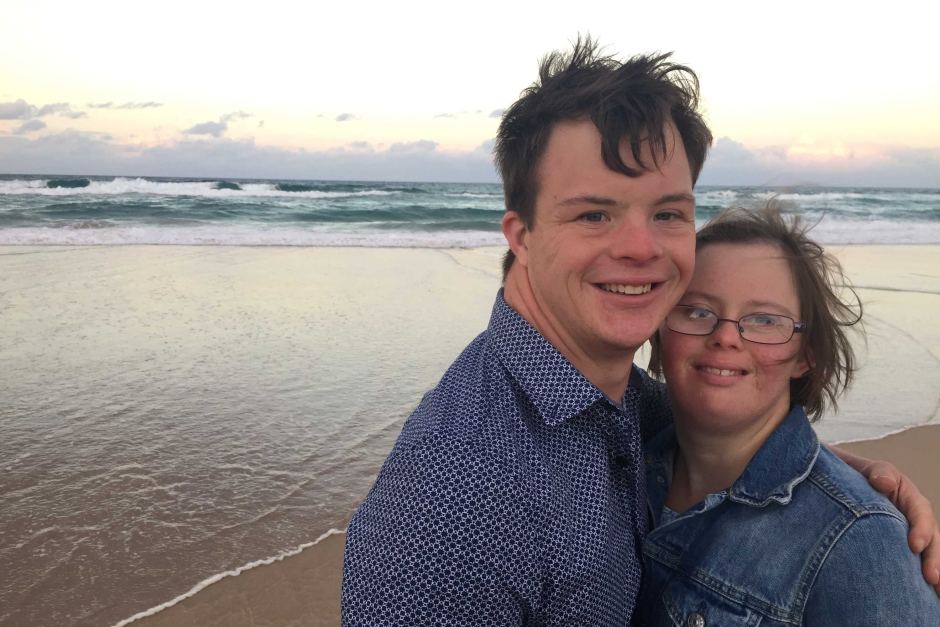 If you hear about the story, the first thing you will say is if the two want to get married, let them. It’s their right. That’s what I said!

But actually, after watching the TV show, and seeing the situation in it’s entirety, then you start to worry.

The parents ask the kids about having kids. The male (Michael) says he wants kids straight away, and he implies he wants lots of kids.

But I say that because if he doesn’t make a great parent, its not my problem!!!

Anyway, the parents ask how they will copy changing nappies in the middle of the night, what will they do if they split up, the typical questions…

Most answers are scarily glossed over.

At one point the parents were saying how they talk on the mobile phones all night, totally oblivious to the cost of the bill!

But then I thought, well a lot of kids do that!  LOL 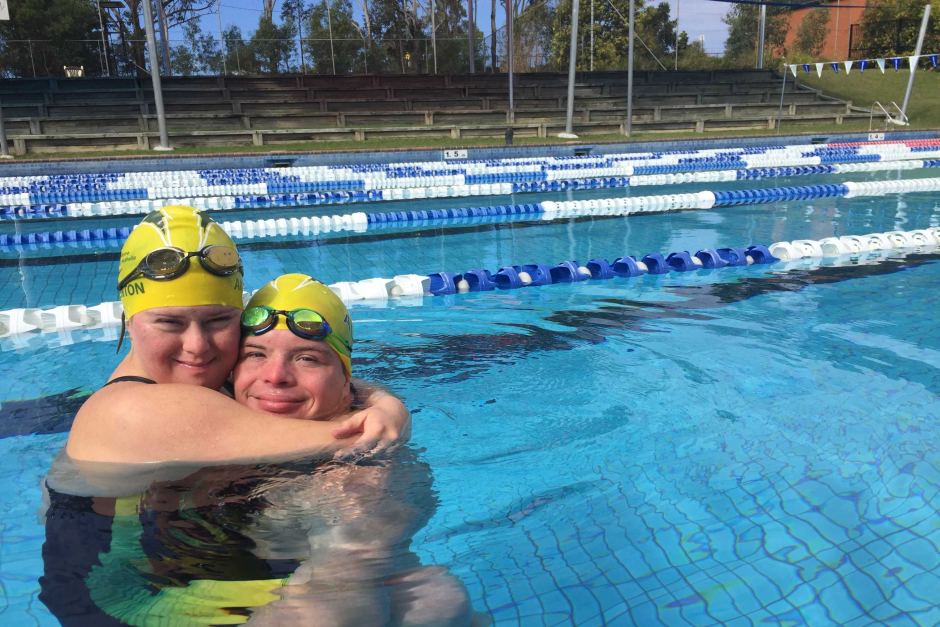 I think I can say with all conviction that they will make the right decision in the end, whatever that is.

DAILY MAIL PHOTOS IN THIS POST ARE FROM HERE