Can you be dumber than Katie Price? 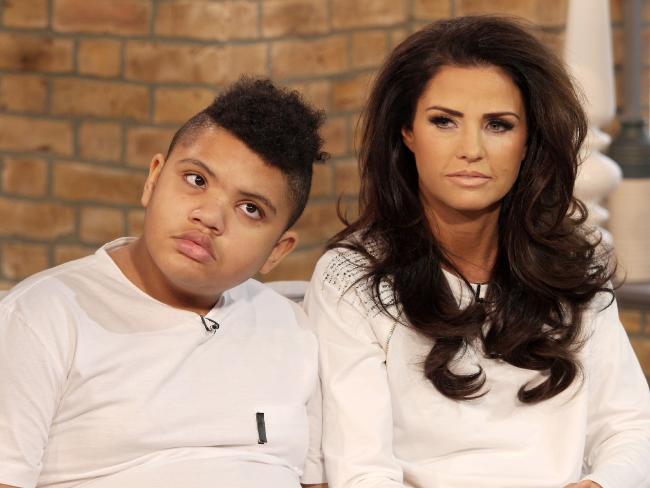 Article Downs Syndrome In the News

Can you be dumber than Katie Price?

I’ve had the wonderful headline pop up on the local online newspaper:

And of course, it is the normal run of the mill newspaper headline drama, a tad misleading – but we wouldn’t have it any other way would we people.

Ok, so why am I blogging about this one?

Well if you read the article you get the point, Katie is saying if she knew her son was disabled, when she found out she was pregnant as a young woman, she would have aborted, because back then a disability was “ewe” just ewe. (ewe is my interpretation of what she said she would have thought).

BUT her point is now that she has had her son, Harvey who is blind and has Prader-Willi Syndrome that she wouldn’t have aborted, because she now knows the true value of a child, disabled or not.

Of course, we get that.

But the point that catapults her into the STUPID BIN is her comment – she said (quote):

“I was young when I had Harvey and I admit it, that if I knew he was blind before I had him, as harsh as it sounds, I probably would have aborted him, because to me it’s like, ‘Oh my God, it’s blind, how would I cope?’. I know it sounds harsh,” she said.

So now an unborn disabled child is an “it”.

And her concern, was herself.

How would “SHE COPE” – not the child!

That has to be one of the dumbest things I’ve seen stated in public for a while.

Babies, disabled or not, are not “it’s” – just ask any mum who has lost a child before they were born, or born stillborn.

They have a gender fairly early in the game, certainly by 12 weeks.

Anyway, if you can put aside her statement, and that some people DO abort disabled children (ie. aborting a downs syndrome child is common place with early testing available) you still can’t help but think if she did find out a child was disabled, she would quietly have a “miscarriage”. Because Katie appears to worry about Katie.

Anyway, I know some women think the same way, but remember those tests are not reliable, I’ve heard often people get a result saying the child will be disabled, and it’s not. They went ahead and had the child and there was nothing wrong with it. I’m not pro-life – I’m pro-choice.

But at the end of the day – I’m strongly pro-NOT STUPID first and foremost. 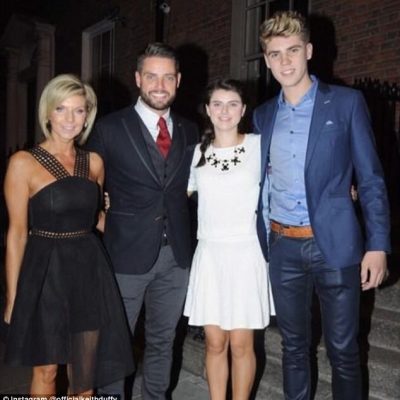 Autism v Aspergers – And the Keith Duffys of the World 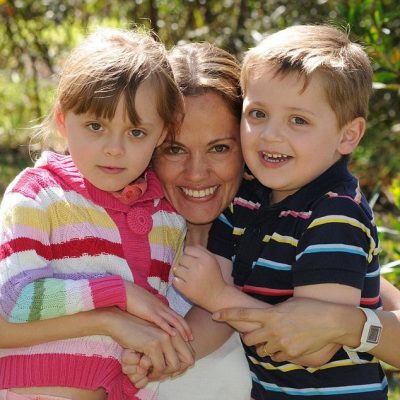 Article Autism In the News

Autism murder-suicide takes a family of 4 to heaven. But one of them won’t make it to heaven.