Autism murder-suicide takes a family of 4 to heaven. But one of them won't make it to heaven. 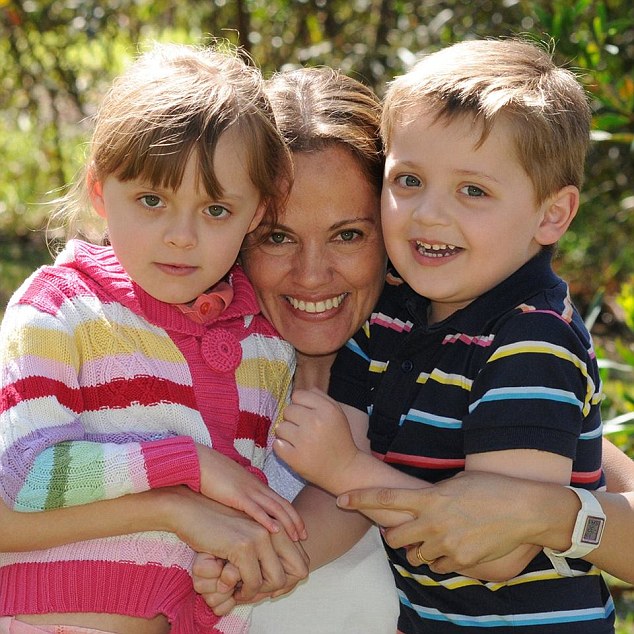 Article Autism In the News

Autism murder-suicide takes a family of 4 to heaven. But one of them won’t make it to heaven.

Two autistic children found dead alongside their parents and family dog may have been poisoned in a possible murder-suicide.

The family identified as Fernando Manrique, 44, Maria Claudia Lutz, 42, and their children Elisa, 11, and Martin, 10, were found dead at their north Sydney home on Monday morning but no signs of violence were found in the house, according to Nine News.

Of course it’s not good.

And it looks like murder-suicide of a parent and Elisa and Martin (2 beautiful innocent non-verbal autistic kids).

My autistic daughter, who has limited verbal skills, is turning 8 in 2wks. To think she is only a year younger than that young girl. It is beyond comprehension. Obviously we don’t know what was going on behind closed doors, but I think it is fair to say this was not a choice of death by all four parties involved, just one. One person has decided that they can’t go on, so the rest of the family have to go with them. Because it is all about them – the one person. Not the other 3 innocent lives, just their life.

Only their pain and suffering mattered, apparently unable to seek help. Pride probably made that impossible.

So, they must all die. Poison, so they had no choice, the die was cut when they ingested the poison, without knowing it.

No turning back. No choice, just a terrible terrible thing to do. Unforgivable.

The Police have not stated any official position on it, but the fact that the dog died too, it would appear someone ensured that no one was left behind to suffer, not even the loving family pet.

So many questions ring out here.

The mother appeared to be very involved in the school activities, apparently even counselling other families who had disability issues in the family.

Obviously it looks like the dad was probably the one behind it all, it happened like that to another Sydney farming family a while back, the husband took all the lives, and then his. 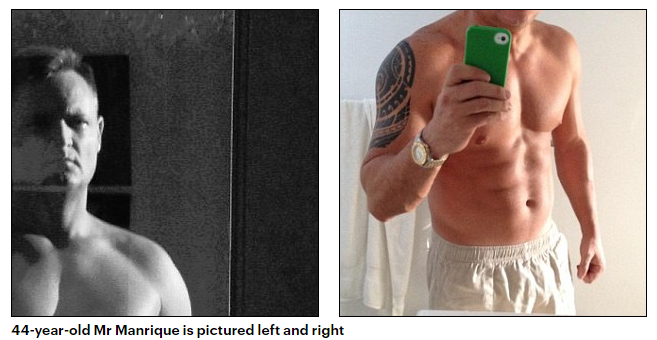 But that isn’t official yet. Either way, what does it really change to find out  who was behind it now.

I don’t even know what to write about this story, it’s heartbreaking on epic scales that someone would decide the fate of other innocent people, purely because they believed that was their interpretation of love. That was their way of “protecting” them. Killing them.

The psychopathic abilities I think all humans harbour deep inside their psychi, only to surface when they feel they have absolutely no other choice. 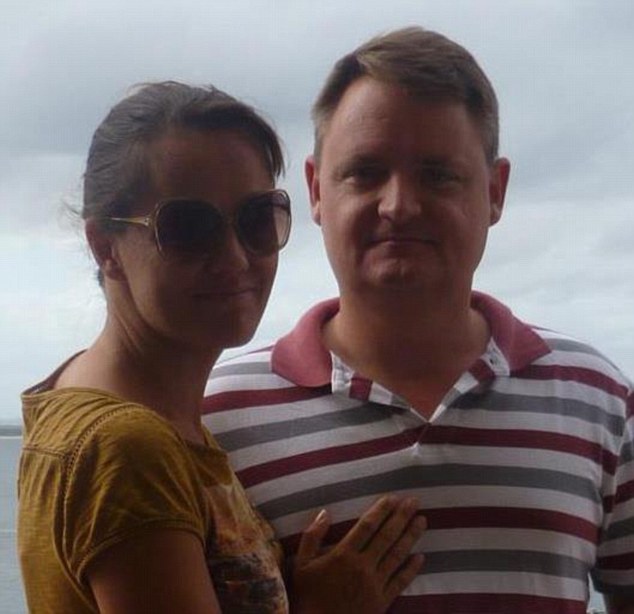 Poisening people, that’s just a cunt’s act isn’t it. No one stood a chance against the death, because they didn’t know it was coming.

Whoever was behind it, probably just watched them all go to sleep and die.

Although I have seen some people react to real poison, in life (on video of course!) and at first they do struggle. At first they say they don’t feel well. They may keel over, or fall down, grabbing their throat or tummy – I really don’t know exactly, maybe they try to vomit.

So the murder is not without suffering completely.

But the murderer would just say “relax, it will pass” knowing, they had killed them.

No words can explain how I feel reading this story.

Do you say “oh he was mentally ill, it wasn’t his fault”.

I guess it doesn’t matter. 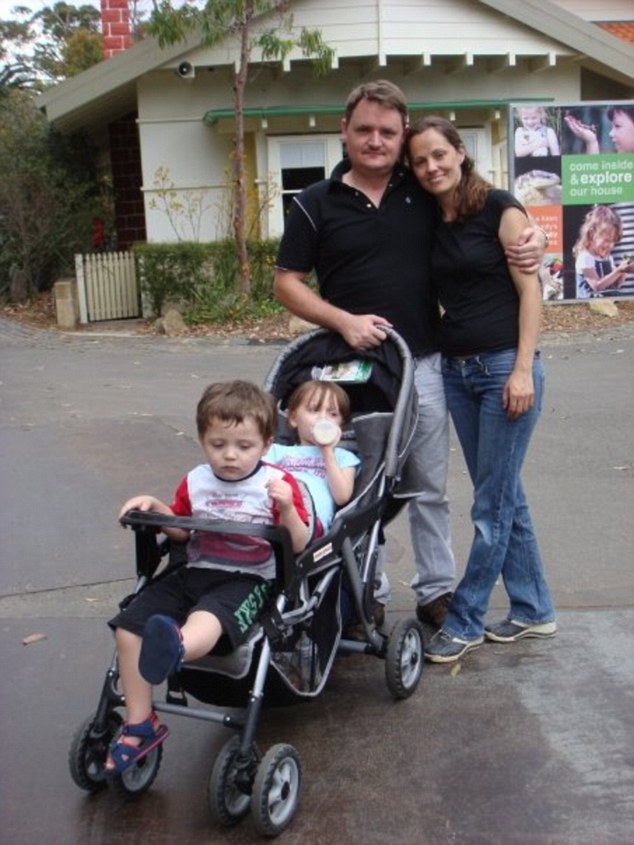 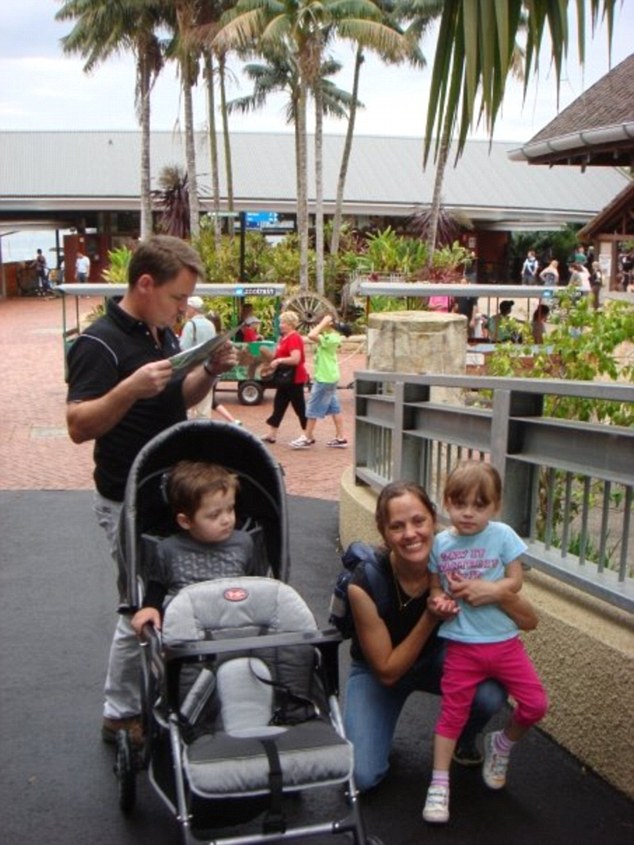 It matters to help these families when there are signs of cracking, signs of someone NOT coping, a dark horse in the play. Someone who says things that are not normal.

I guess there will be a coroners inquest, 4 deaths, yep. It will be fully investigated in a drawn out exercise, lots of family witnesses saying what they observed, what they heard, what they thought.

It will probably be 4 years before a final report will be complete, for all of us to read, and weep.

Just so so sad.

IMAGES for this article, from THIS article HERE.