My friend has had a bit of a messy divorce. I really wanted to be there for her at her court case, but actually I had to deal with heaps of stuff down here in Melbourne, and I couldn’t get up to her. She has taken that very bad, that I couldn’t be there for her, as far as friends go, she is the type of friend who pretty much focuses on her, and her needs, so I take all that BS with a grain of salt. We all do our best, for some people that is simply never enough and she is desperately trying to make me feel guilty. But her attempts are futile, as I have bigger fish to fry down here atm. 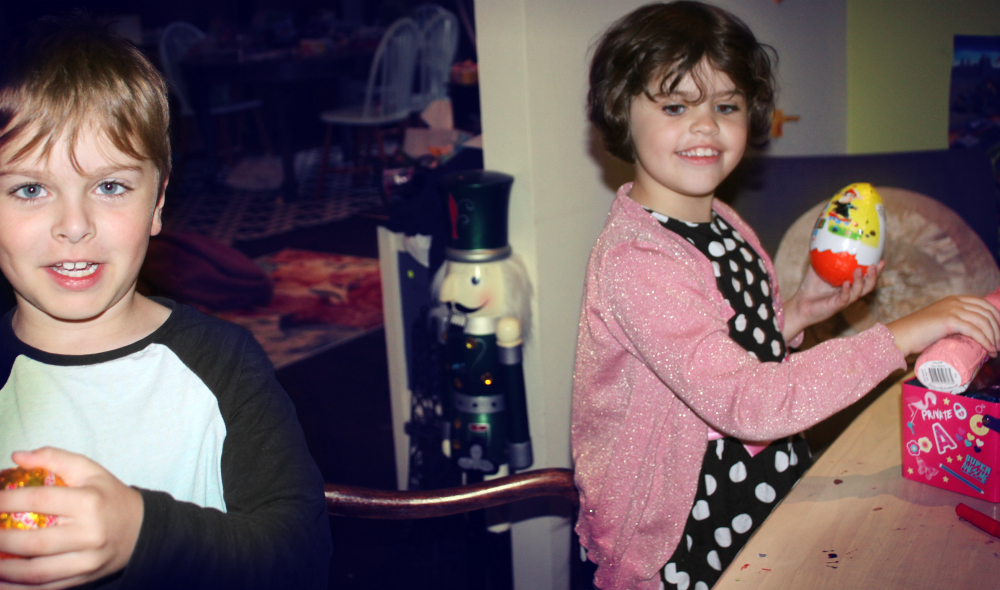 This week (last night) my son (diagnosed Aspergers years ago) had an MRI to try to find the cause of his recent onset of seizures. They started about a year ago. Very gradual at first. I didn’t see the first, second or third seizure. As luck would have it, each time he had those I wasn’t near enough to him when he seized so I didn’t actually see it. He was with his dad, (Tom) and I remember how Tom was quite shaken after he saw it, and I couldn’t understand why. That was until oneday I saw it. I’d say the first 3 seizures were within about a 4mth period.

At around 6mths (since his first) he had another one, this time in bed during the night. I heard the bed knocking and when I ran in, he was in full swing with my husband holding him (who had taken to sleeping in the spare bed next to him for that very reason, to keep an eye on him – we alternate that shift actually). Liam seemed to be semi-conscious, the eyes were open staring at the wall above him, and he was shaking for dear life. He was moaning, and eventually the moaning became distraught moans for help. We had been to the doctor prior to this seizure, and she had said if he has another one we were to try and film it so she could fully understand the severity of the seizure. So on this night (it was around 4am) I ran straight back out into the kitchen and grabbed my mobile phone, ran back in and filmed him. Dribbles and all!

We just kept saying its ok, we are here, he is fine, it is just a small seizure, but could he try to wake up, if not, that’s ok, we wouldn’t leave him, we would stay until it passed, everything is fine, you are fine, its ok. Stroking him on the head gently, making sure he was safe, what more can you do?

He was a brave tacker, and eventually came out of it, I’d say it was about a 4min seizure. He was crying, distressed, but he was ok. He had to change and the bed was wet so he had go sit on the sofa to recover, with me. Dad went back to sleep. The reality was he couldn’t go back to sleep, so he got up. I filmed him again talking about what he went thru, and I still have those films of course. But its simply not appropriate to share them online, so I won’t be doing that.

Anyway, since that seizure he has had many more. We have had him on medication since that night seizure mentioned above, but the seizures keep coming. Hence the medication keeps going up. 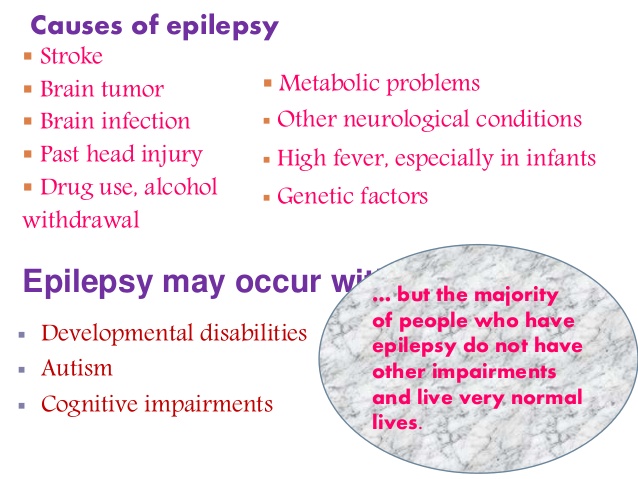 First he was sent off for an EEG to diagnose if there was an issue. The first one came back fine. But my doctor wasn’t so convinced, she requested we go do it again. This time, it was later in the day (around 5pm) and the EEG technician came in and said she wanted Liam to go to sleep. I thought – blimey, good luck with that!  He’s a super active kid right… Anyway, 3mins later he was snoring away – crikey I thought, how’d she do that!!

The second ECG results were bad, it showed problems over the whole right side of the brain. His seizures only affect his left side, his face, his arm, his left side of the body, that’s all. He uses his right arm to slap his face, he said he is trying to slap it away. He said it is like falling into a black hole, it sucks him in, he can’t stop it, and it hurts. It really hurts as he resists it, and sometimes he looses conscious, sometimes he doesn’t.

When the doctor rang to give me the second ECG results I was in tears, for the first time, about all this. I really didn’t know what Epilepsy was (it sounds so bad doesn’t it!!), (now I’m crying again as I’m typing!!!) – but I’ll soldier on…

Anyway, the point is, Epilepsy doesn’t actually sound that bad for him after I looked into it some more. It really shouldn’t kill him, its about managing it, so I’m told. Apparently many people have epilepsy. We typed up a Epilepsy plan for the school, sent it in with his written diagnosis, and life went on as usual basically. 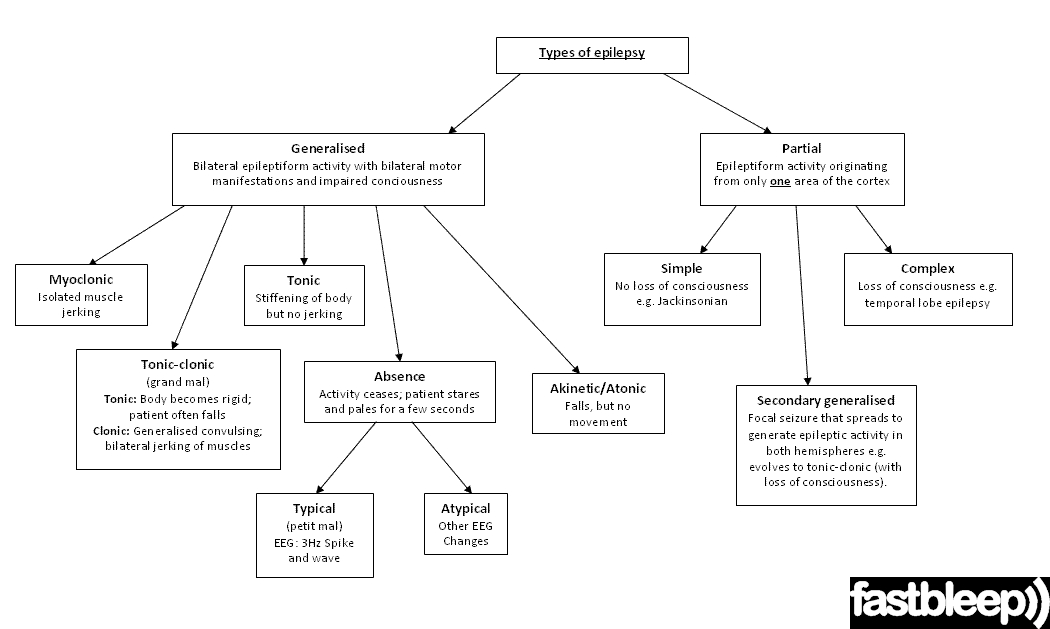 Three main problems have come to mind though over the past year:

(1) Medication, he has to take so much, it really plays havoc on his physical well being – we are hoping to address that soon with new medication maybe… He can be unnatentative in class, with a foggy mind, and of course the teacher doesn’t understand how bad that medication can mess with his concentration. It can make him hyper, it can make him sleepy, not to mention the fact he has to swallow between 2-3 pills twice a day, for many years to come I’m sure – and that must be a pain for a kid. Thank god it’s not a needle though!!

(2) The seizures keep coming, and when they don’t, sometimes he gets some tingles and thinks they are coming, so he frets as if they will. He even had a seizure in class last week, in front of all the kids, I was so hoping the other kids wouldn’t see it, wouldn’t know, but they will now I guess. Anyway, he can take care of himself at school, his best friend is a big softy, so no one messes with the two of them. The seizures can cause brain damage, and for a super smart intelligent boy, this is probably the largest concern for me right now. What damage is this doing to him? I guess we don’t know.

(3) What is the cause? We don’t know. The MRI may show us, I guess we are hoping it doesn’t. Let me explain. If it shows that an inoperable tumour is causing his seizures, then the reality is that this could be a death sentence. Dramatic of me to say, I know. But as a mum, you can’t help but wonder. If the MRI says just a general Epilepsy effect is causing it, then basically, it can be managed with medication, and life goes on. Right? Right.

Finally, after waiting for months, we got an appointment for the MRI last night, a mock appointment was the day before to make sure he could lie still for 30mins. No easy feat. You try it!

He did manage to get through the full 30mins, although he thought he got some tingles 5mins before the MRI, luckily, it passed.

Anyway, if he didn’t complete that test, the hospital told us we had to wait until next year (over 5mths) before he could get an MRI where he is put to sleep. So we were all hoping he made it through last night, which he did.

Anyway, life goes on here, we are eager to get the results, in a couple of weeks they say… As for my friend in QLD, whom I told it was for my son’s MRI tests that I couldn’t fly up, she never asked a thing about my son, today was all about her, and that’s ok.

Yup, life goes on as normal.